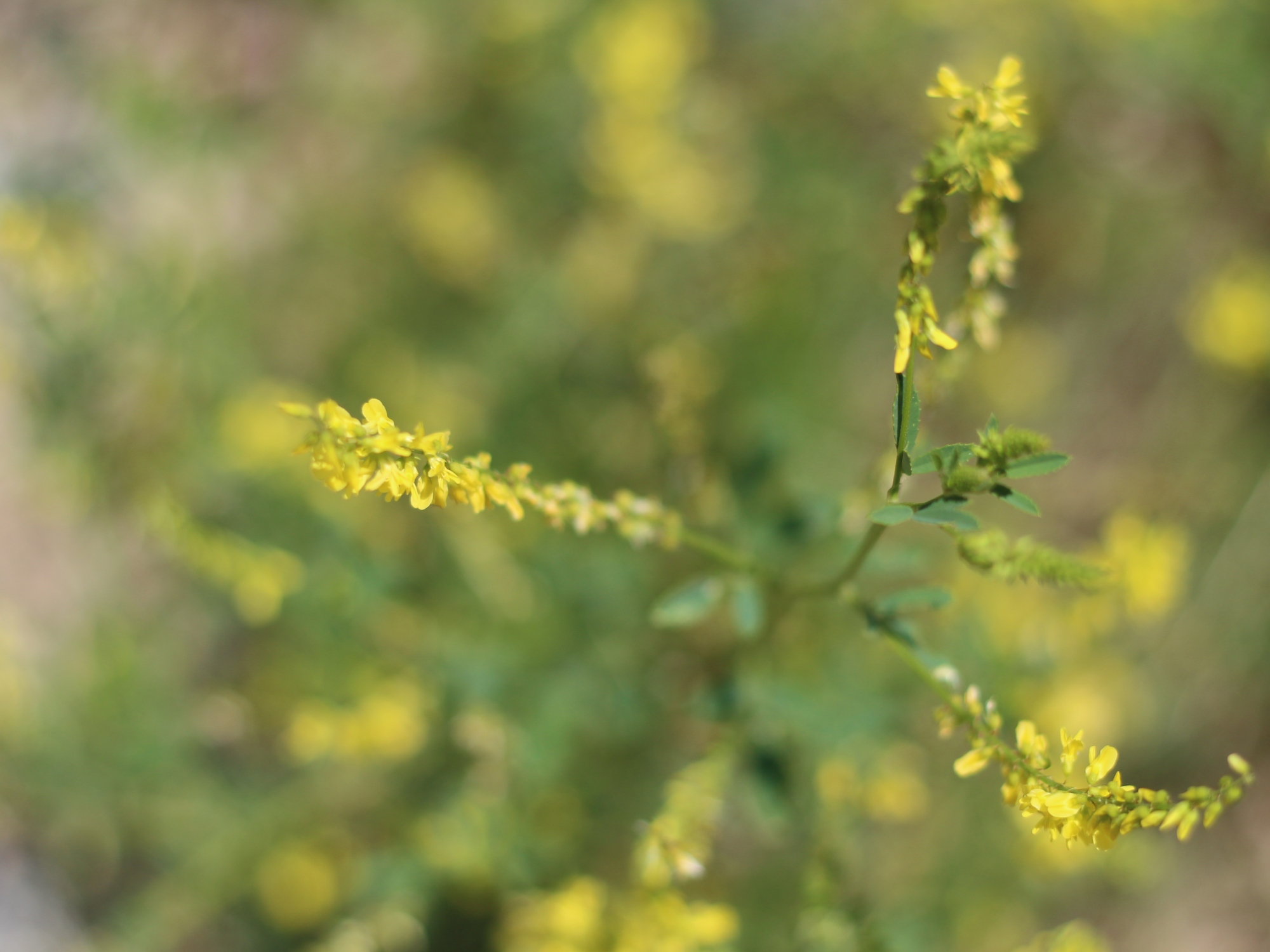 Eight weeks with no rain was too much for my soul to take.

It was oppressive, really, that relentless beauty of our belated summer. And it rubbed off on me without my knowing it.

It goes without saying that I am hugely susceptible to the rhythm of my whereabouts. When my soul isn’t fluctuating to the very seem frequency, an internal friction arises that I cannot ignore. In August, you see, this place was hot and I was not. Pressing too hard against my future I fell into a rut, which was easy to blame on the disheartening drought. One appointment after the next, churning out work without intention, moving through my daily grind without pausing to take responsibility for my pace. The heat wouldn’t subside and I wouldn’t relent. I was fighting for every decision, feeling all the feelings. Tired, but trying, I gingerly placed one foot in front of the next just to keep moving forward. Void of creativity, numb to possibility, I watched in frustration as projects failed to manifest. I wasn’t closing the deals I should, I wasn’t opening the doors I wanted. I, too, was dry, scorched, and stretched.

Yesterday the rains came. For the first time in two months the clouds sat low in the valleys, filling the foothills with impenetrable fog. A crisp October air settled around town and wool socks came out and scarves were wrapped snug. With the rain came permission to pause and take notice. It was a welcome reprieve into which I willingly settled. Curled up and slowing down, I can see with clarity for the first time in months. I see now where I need to be and the skills that will have to be developed to get there. With hands wrapped tight around warm mugs, I am paying gratitude to the foundation I have worked tirelessly to build while leaning in towards the imagination and initiative that I will need to move forward.

The clouds haven’t yet lifted and I find myself hoping they linger a while longer.

Because when the heat subsided so too did the pace with which I was pressing against myself. The changing of seasons has brought with it a welcome shift, a fresh start. An intentional re-direction. A slow but steady movement away from obligation and toward opportunity.

I know enough now to trust that with time and intention, the dry parts will begin to be quenched and scorched souls slowly will heal.